From classic Hollywood hits to foreign films, from action-adventure movies to cult classics, we'll be showing some of our favorite movies the way they were meant to be seen: larger-than-life on the glorious big screen.

From the films of the silent era to modern classics, Big Screen Classics titles are often shown on 35mm or are new restorations expertly projected in our biggest theaters. 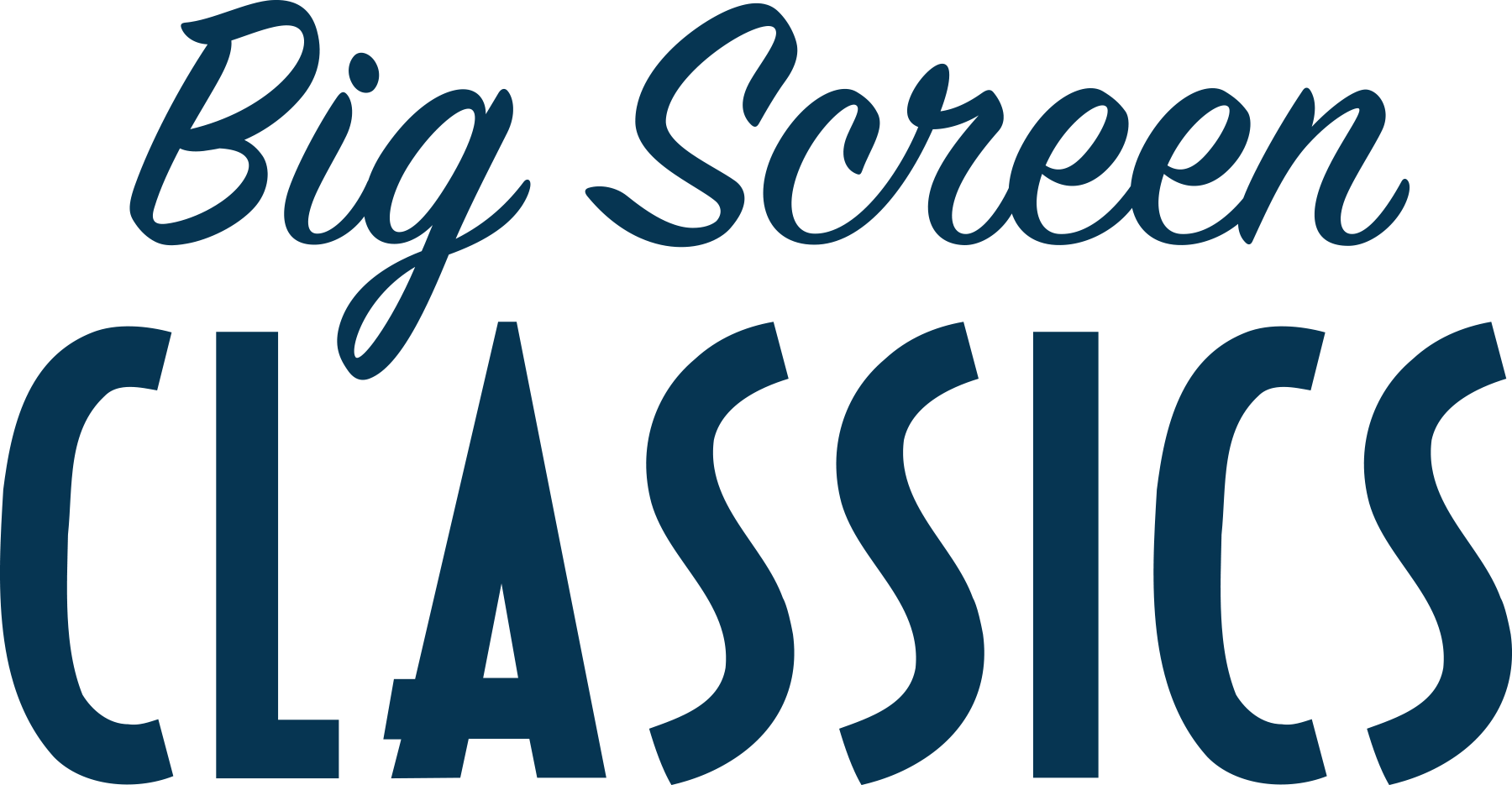 David Lynch’s seductive and scary vision of Los Angeles’s dream factory is one of the true masterpieces of the new millennium.

Monty Python and the Holy Grail

The hysterical, historical tour-de-force cult classic comedy from the Monty Python team loosely follows the legend of King Arthur on a fearless quest in search of the elusive Holy Grail.

Our annual screening of the Coen Brothers cult classic returns. The Dude abides.

Steven Spielberg's 1975 classic terrified moviegoers to a point that almost crippled the shoreline tourism trade at the time of its release.

Robert De Niro reteamed with director Martin Scorsese for this unflinching boxing drama, which was nominated for six Academy Awards and won two, including Best Actor.

Christopher Guest's biting mockumentary send-up exposes the wondrously diverse dog owners who travel from all over America to showcase their four-legged contenders.