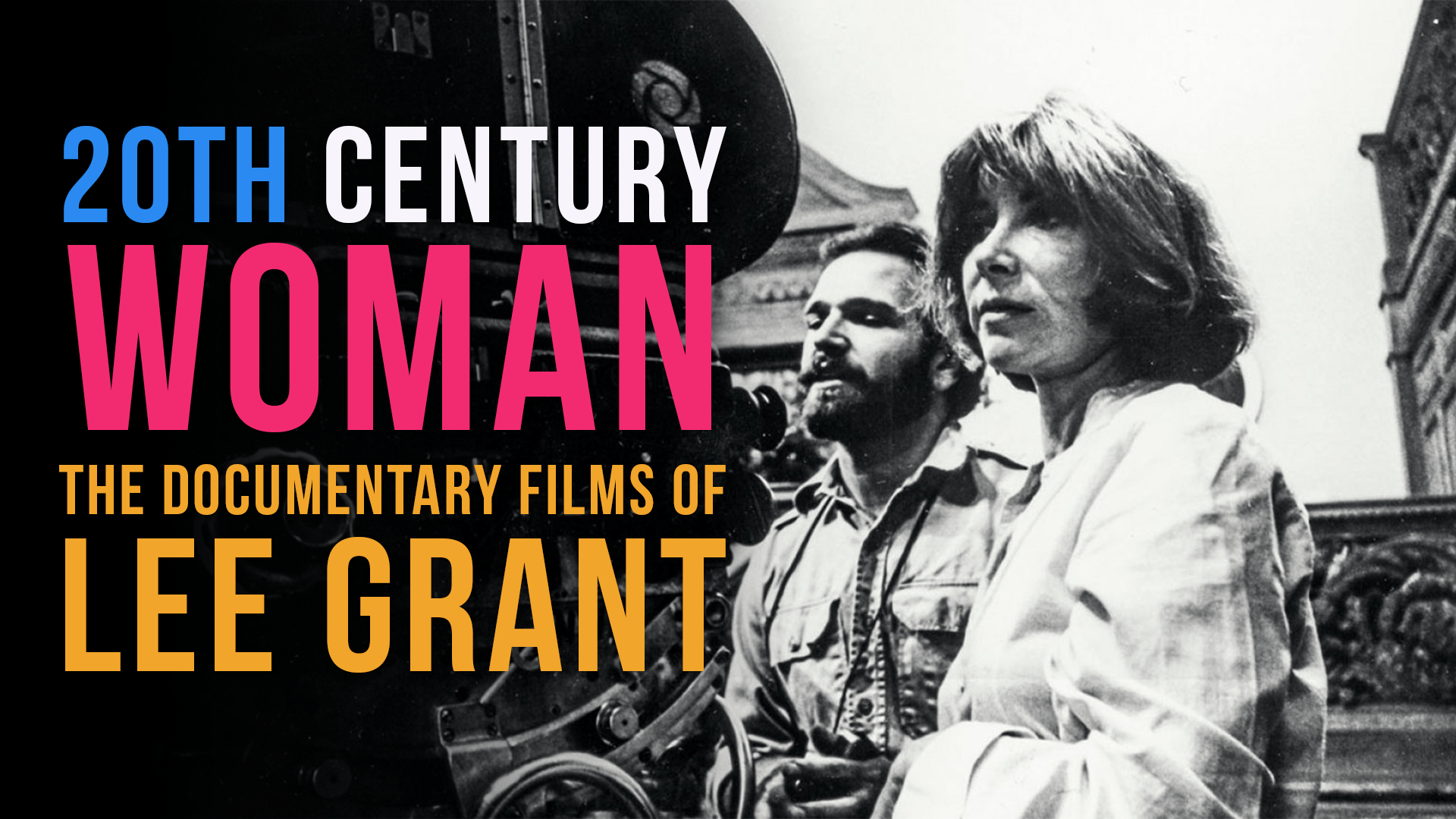 From her Academy Award-winning exploration of Reagan-era America Down and Out in America, to her portrait of Coolidge Award honoree Michael Douglas and his relationship with his late father Kirk A Father… A Son… Once Upon a Time in Hollywood, Grant's documentary work shows us her powerhouse perspective on our world.

Down and Out in America & What Sex Am I?

A double feature of Lee Grant's Academy Award-winning documentary on Reagan-era America, and her groundbreaking portrait of trans issues in 1985.

When Women Kill & The Willmar 8

A double feature of Lee Grant's exploration of women's prisons, and her feature length directorial debut about the longest bank strike in American history.